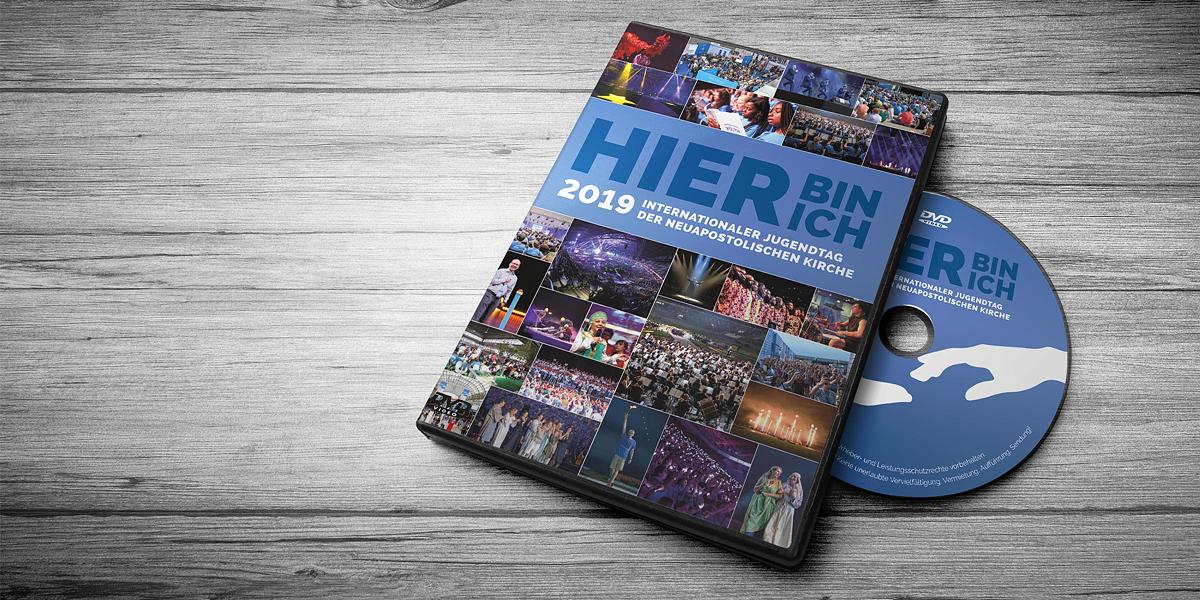 DVD and BluRay are now in production:
Delivery in mid-December

On the International Youth Convention, five mobile camera teams were working almost around the clock to capture the most beautiful moments away from the official program. The 110-minute-long documentary was created over the last few months from 30 terabyte of data. Bring the atmosphere from the IYC straight into your living room.

Filming the documentary of a major event such as the International Youth Convention is a real challenge. The camera teams did not only capture all the events in the great halls and in the arena, but they were also working all over the site. Four reporters and five cameramen were working at seven cutting stations - supported by twelve assistants. This is how the “Pictures of the day” and the short reports were created on site. Ten HD cameras and one HD drone were used.

After the IYC weekend, all of the material had to be reviewed and sorted. Over the course of several weeks, a coherent film was created from 12,000 single videos. The hardest part came at the end: Obtaining the rights from the music publishers. A total of 60 different songs can be heard in the documentary.

The 110-minute-long documentary offers an overview of the four-day programme of the International Youth Convention. The major events in the arena are featured in the documentary, but also parts of the programme in the halls, a tour around Hall 6 as well as the sports programme. Another exciting part is the look behind the scenes of the catering halls or the youth camps. The documentary tells many short stories, gives young visitors from all over the world a chance to speak and carries the excitement of the youth convention straight into your living room.

In addition to the documentary, the DVD and BluRay also contain the divine service with Chief Apostle Jean-Luc Schneider, including the complete opening programme. The divine service is held in two languages, the documentary has both a German and an English soundtrack. English interviews are subtitled.
DVD and BluRay are currently at the pressing plant and will be released on 18 December 2019. The Bischoff Verlag has announced that it will do its utmost to deliver the ordered copies before Christmas.

The DVD can be purchased at the Bischoff Verlag for 19.90 Euros. The BluRay offers better image quality in HD and will be available for 24.90 Euros.