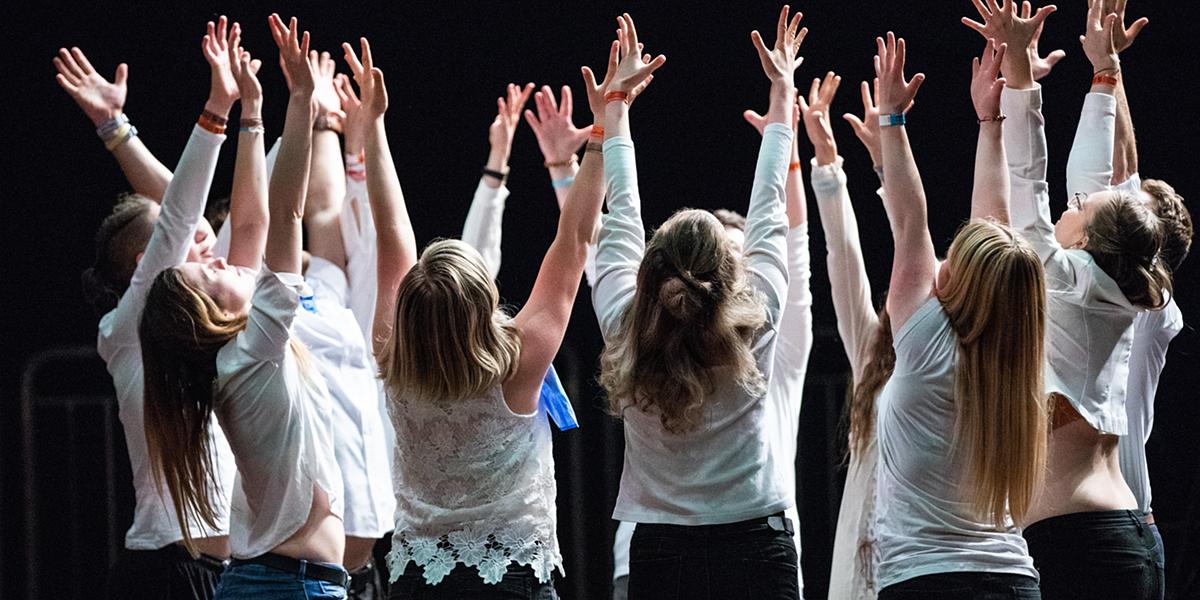 Fighting at IYC? -
Evening devotional with a difference

A moving ballad, fighting scenes, tears and the soundtrack of "Pirates of the Caribbean": how is this going to work? Young people from the districts of Gotha and Leipzig have shown in the devotional they created on Saturday night that one can praise God by all means.

"One could speak of a coincidence", remember friends Christian Köhler from Taucha and Markus Weyh from Ilmenau. At a birthday party months before IYC, they talked about the IYC programme items they planned with their youth groups. While Christian was looking for a suitable location for the staging of his piece, Markus was looking for a sparkling idea for a devotional. And so both groups met up and made things work together.

Listeners get in the mood /strong>

Most viewers came to the devotional #HereThereEverywhere from the stadium on Saturday. After three IYC days, they had accumulated a wide variety of experiences and feelings. That's why the young people opened their devotionals with the song "Still" by Reuben Morgan. "The audience was to sink into a deep sense of well-being and inner peace. One of the purposes was to bring everybody to a level in order to make them receptive to the next thing", says Markus Weyh.

The programme was followed by Christian's youth group: a mime piece to the sounds of Hans Zimmer's soundtrack from the film series "Pirates of the Caribbean". A story about community that the teens had developed themselves over 10 years ago. In it the adolescents have to fight again and again against dark threats and protect each other. Christian summarizes the key messages: "The piece appeals to the audience to have a Christian eye on their neighbours, to hold together as adolescents and to say 'here we are'. But it also shows how important it is to be vigilant and never weigh yourself in false safety. It speaks of answered prayers, makes the help and strength of the congregation tangible."

Another emotional climax was the day's largest prayer circle. Spontaneously, one of the actresses was allowed to say a prayer, to which the actors on the stage and the audience took hold of their hands. Christian likes to recall this special feeling: "We were all one."

On the website of the district of Leipzig you can find a detailed interview with director Christian Köhler and one of the actresses: 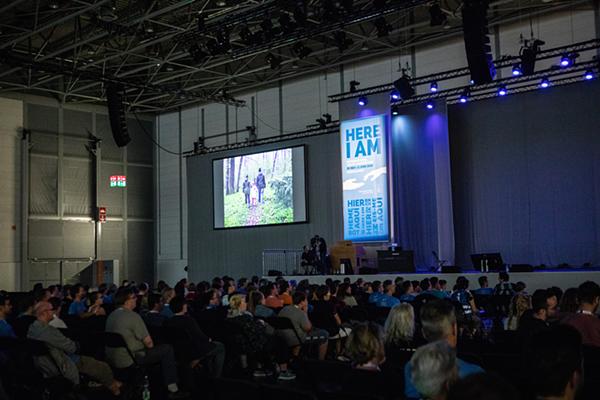 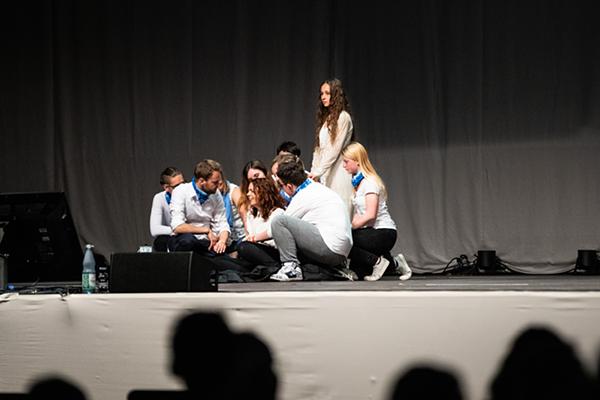 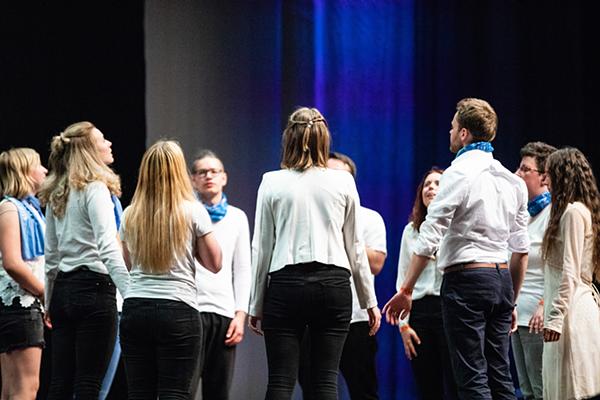 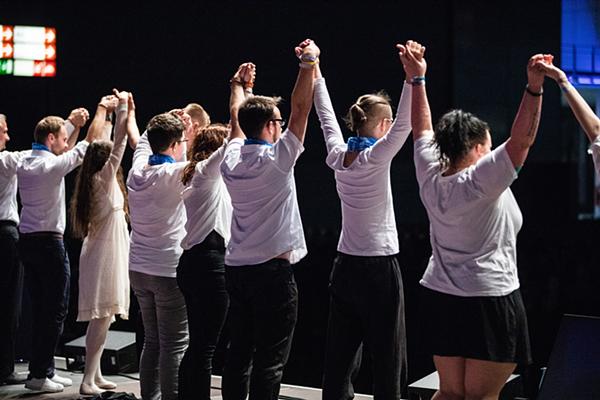 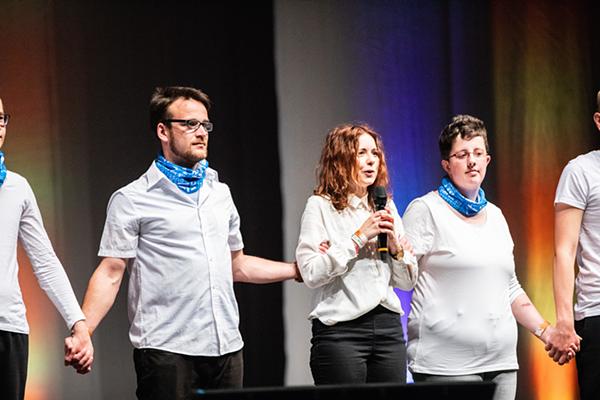 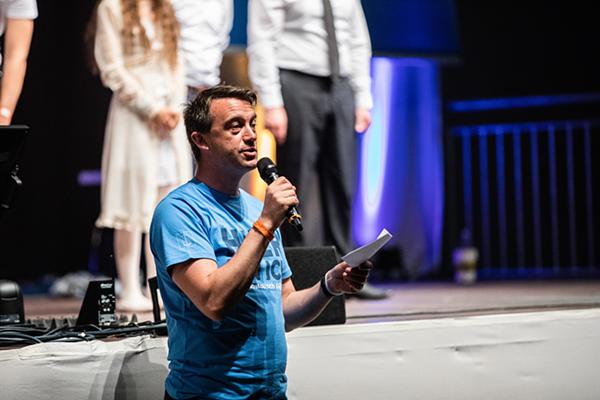