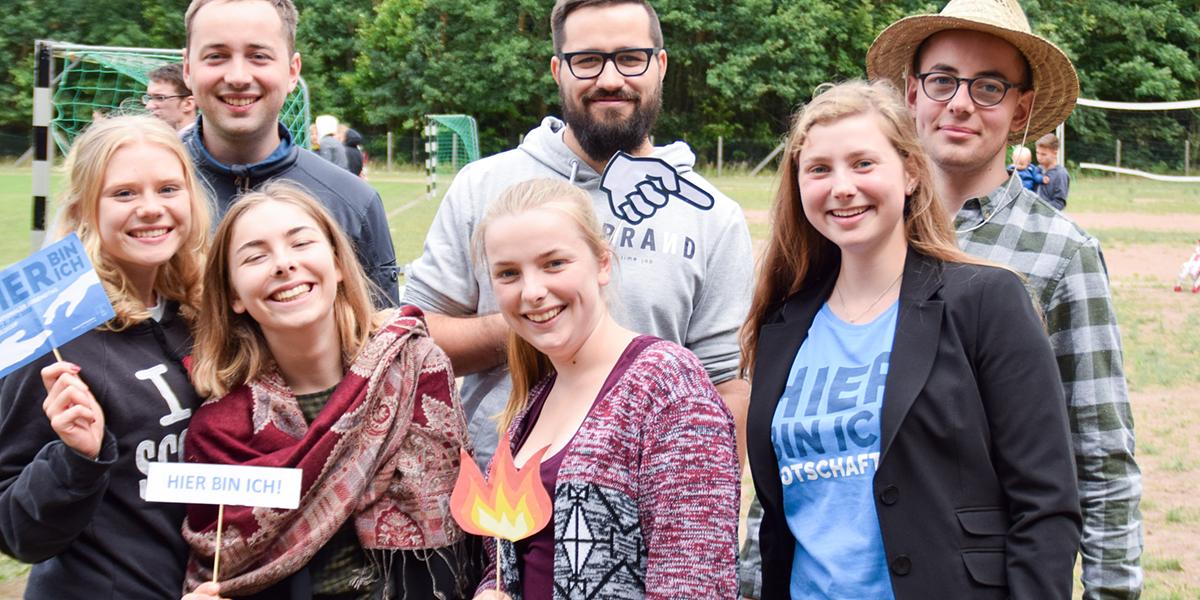 The IYC ambassadors
are on the move

Focus on the international Youth Convention 2019 is starting to intensify. Ambassadors of the IYC are already active in many countries and regions and a first meeting has taken place in Africa. The main talking points were about the booths of the African district churches in the Hall of Encounters and travelling arrangements.

“The Big Five places the IYC2019 in focus” was the report’s heading on the internet page of the New Apostolic Church Southern Africa about a preparatory planning meeting which took place in Johannesburg (South Africa). Delegates of the five independent African District Apostle regions Southern Africa, East Africa, Zambia, Democratic Republic Congo-West and Democratic Republic of the Congo-South East met there with Hendrik Herrmann, the project manager of the International Youth Convention.

Discussions ranged from travel arrangements for the young Christians from Africa, to the Africa display booths, registration, accommodation and deliverables for the event of each area.

Presentations at youth meetings and in the congregations

In July, information events took place in all the Western Germany congregations to raise awareness about the youth convention. Directly following one of the divine services the youth revealed the current planning situation and gave an open invitation to come to Düsseldorf.

As early as spring this year the youth were active in many districts of Western Germany, for example in Wiesbaden, Offenbach, Frankfurt, Kassel-Korbach, Marburg and Mainz, bringing their ideas together in “special IYC idea workshops”. The young Christians mostly arrived in the morning to gather together first at a divine service for the youth and, after a midday meal, went directly to business in their workshops.

Bishop i.r. Axel Münster, from Hesse, representing the IYC planning executive, was there as guest of the youth and set the mood by presenting an overview of the current planning state for the programme on the exhibition grounds and particularly for the spacious Hall 6, the Hall of Encounters. The enthusiasm he created in anticipation of 2019 flowed ultimately into a lively discussion with many ideas raised for the programme. 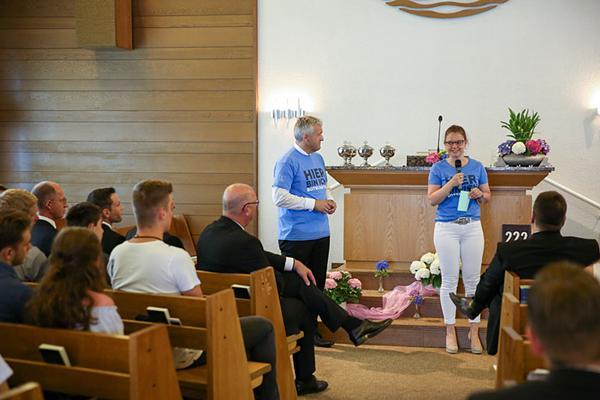 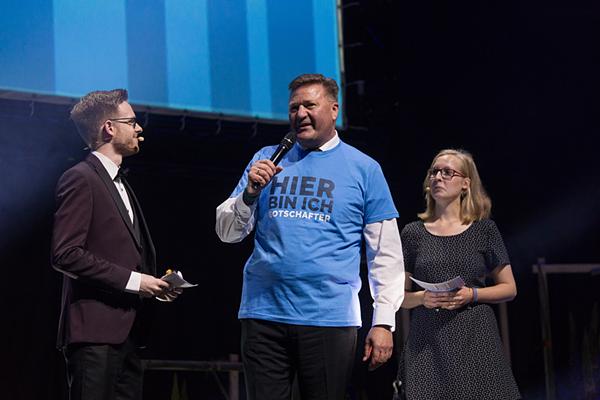 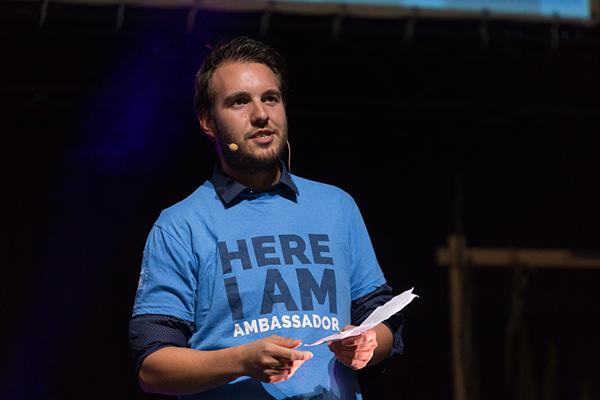 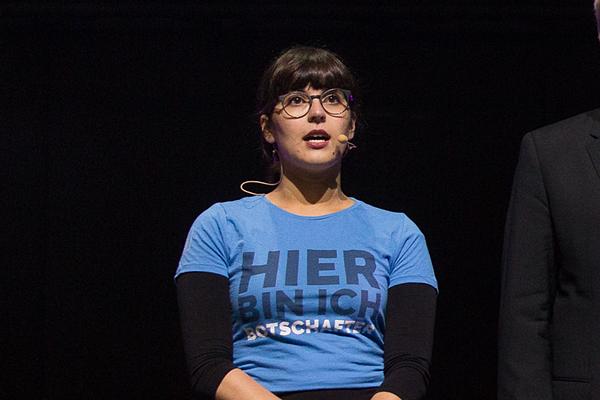 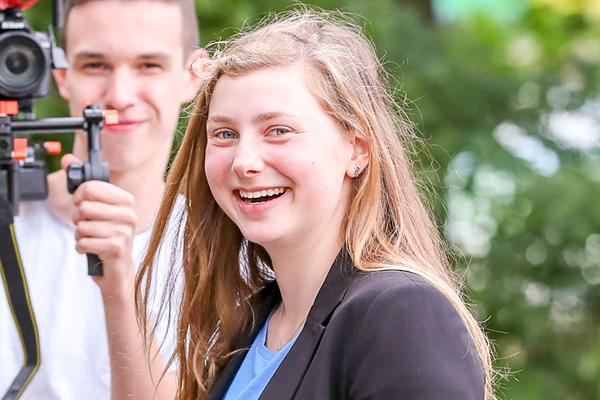 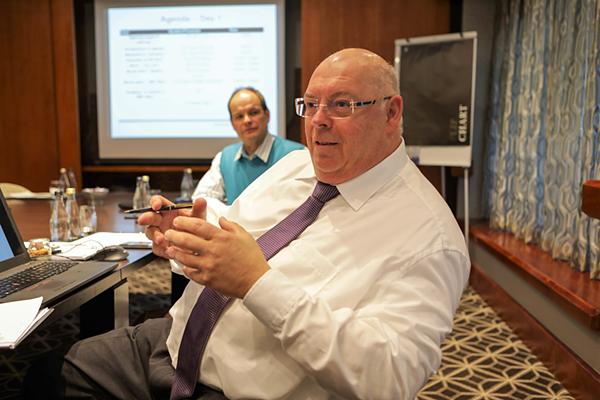 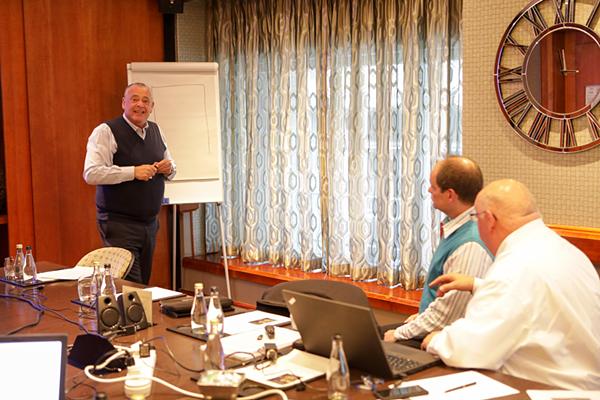 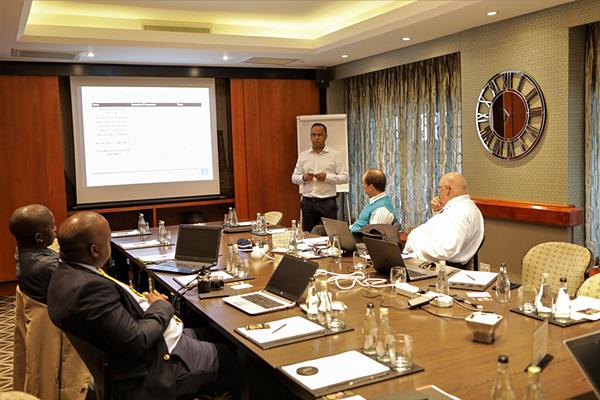 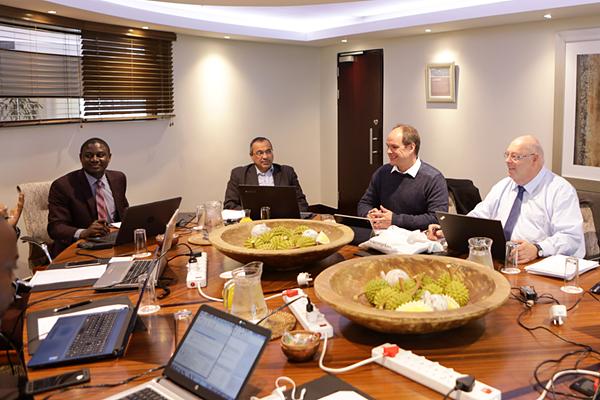 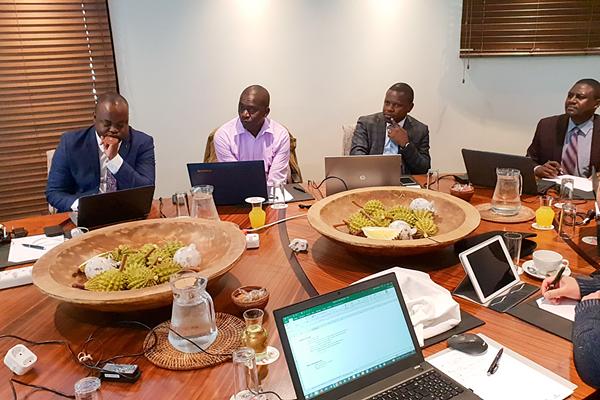 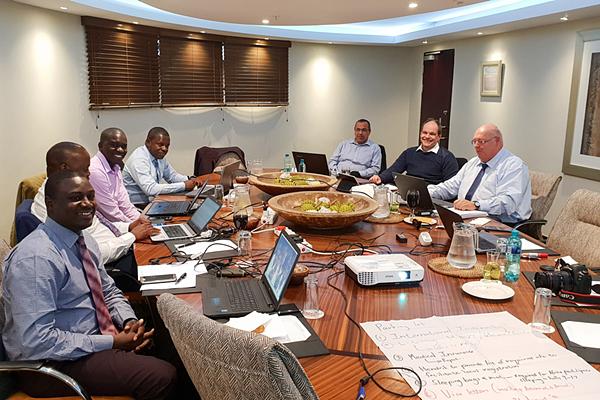 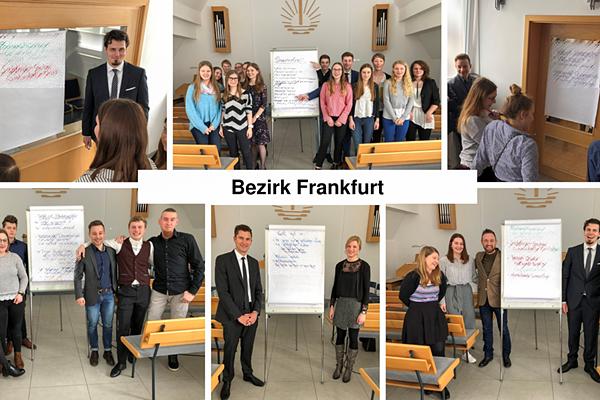 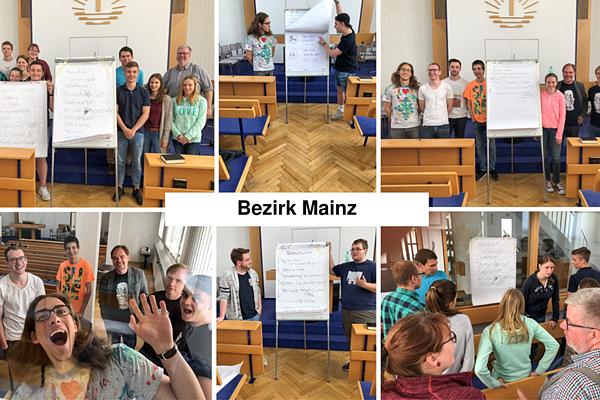 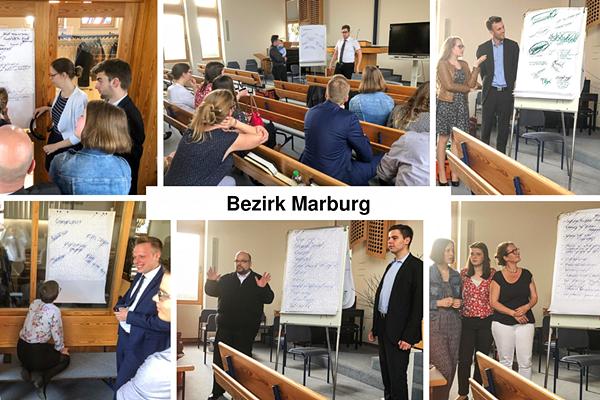 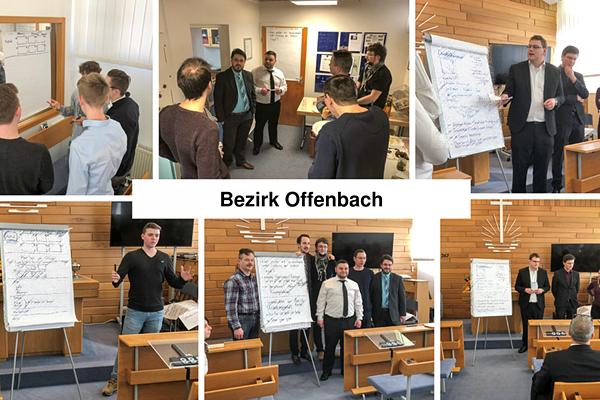 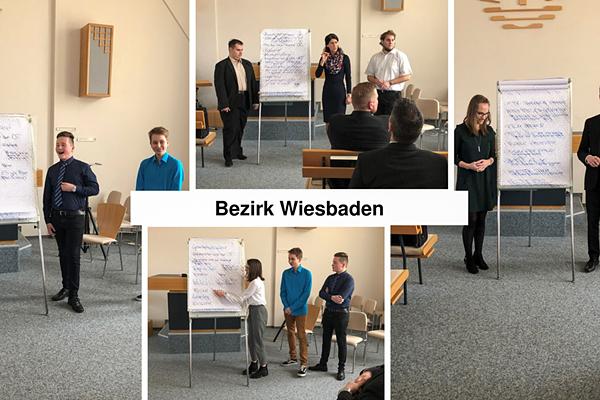 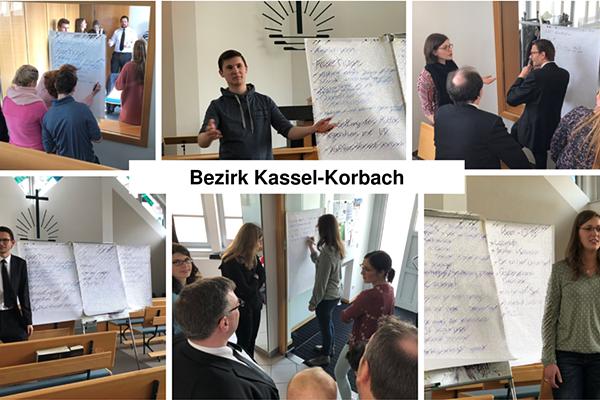