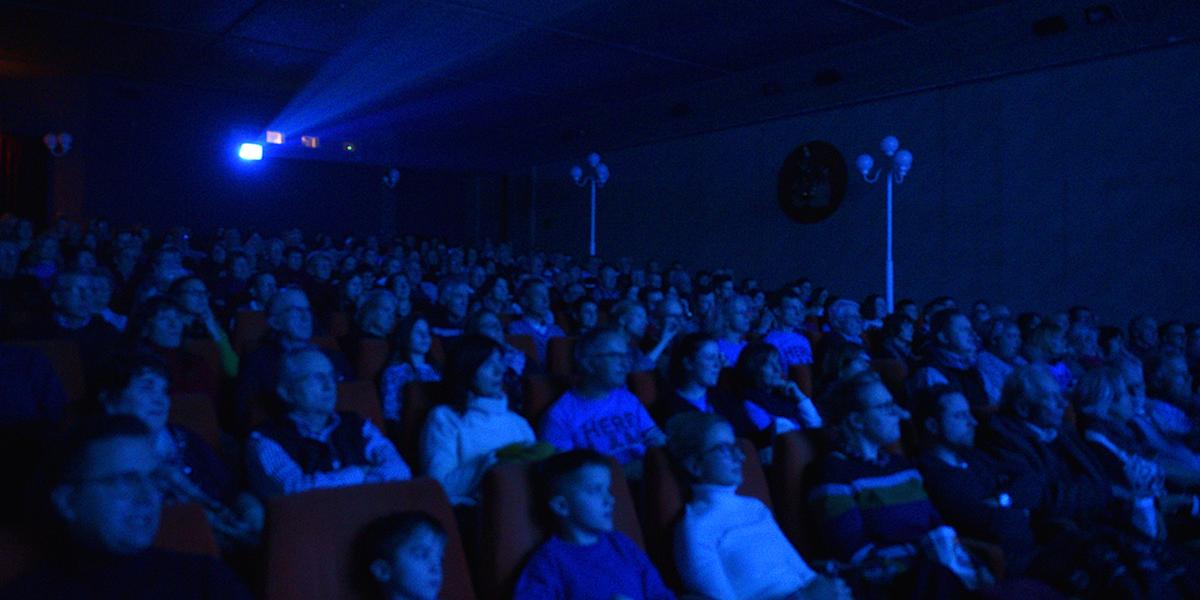 Ulm watched
the IJT film
at the cinema

An unusual review of the International Youth Convention (IYC) was organized by young people from the church district of Ulm (germany). On Sunday evening, 26 January 2020, they invited to a cinema where the official iyc-film was shown.

The interest in the stylish film screening in the cinema in Ehingen was enormous: the organizers were virtually overrun by the demand and had to hurriedly rent the second hall of the cinema. In the end, 470 spectators were able to watch the almost two-hour film in two parallel screenings.

Even before the official cinema opening, a long queue formed in front of the entrance, because everyone wanted to find the best place for themselves. The admission tickets were then not simply torn at the entrance, but stamped with a specially made stamp. The stamp showed the hands of the IJC logo reaching out to each other.

Popcorn was provided for the participants of the IJC to bring back memories in the film and the spectators who were not present in Düsseldorf could finally see why the young people had returned from Düsseldorf so enthusiastically. The long applause from both cinemas at the end of the film showed that the film captured the atmosphere of the International Youth Convention perfectly. 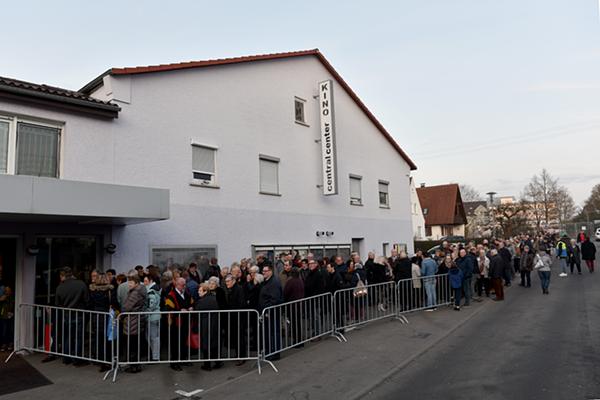 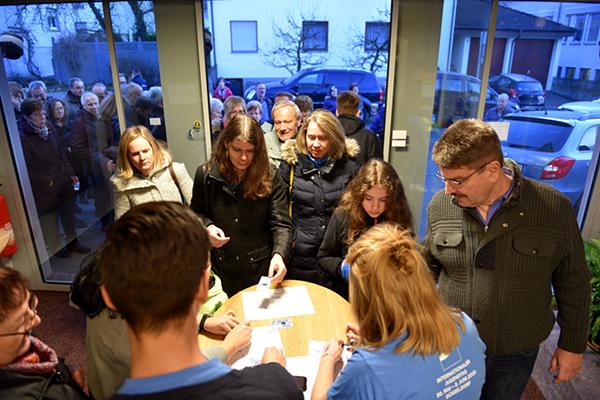 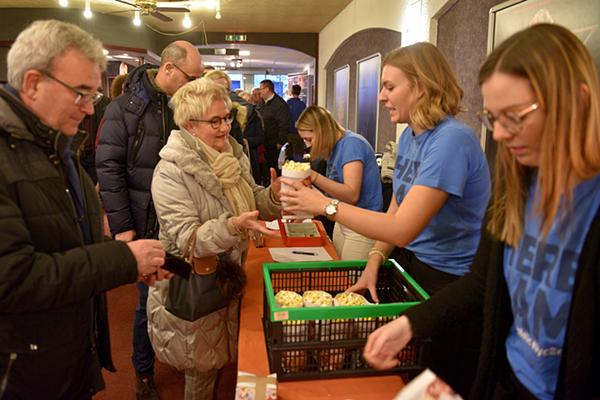 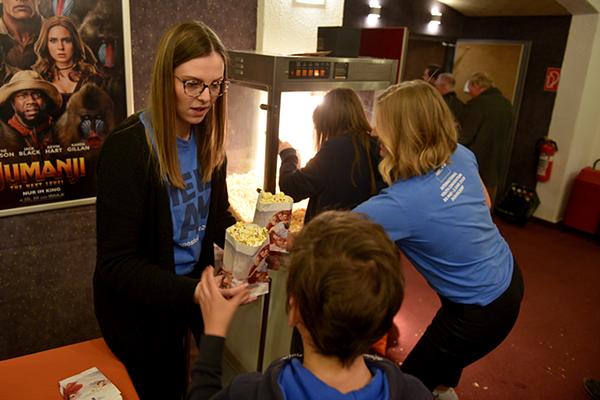 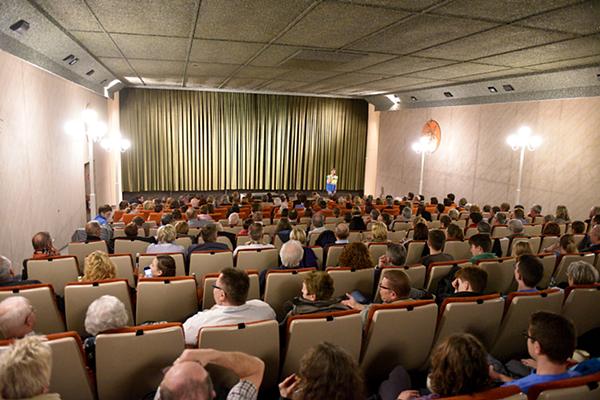 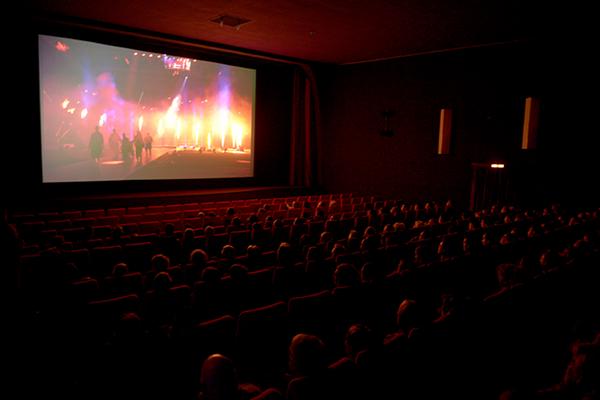 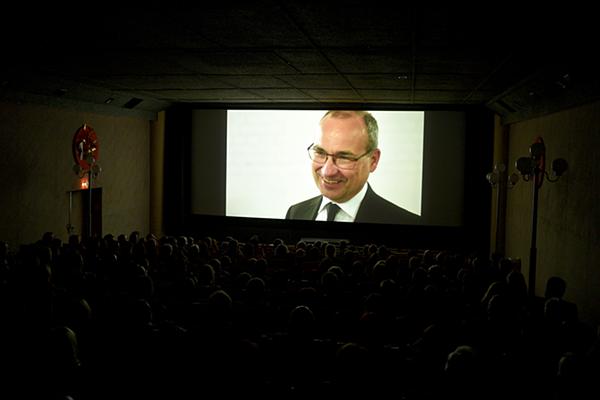 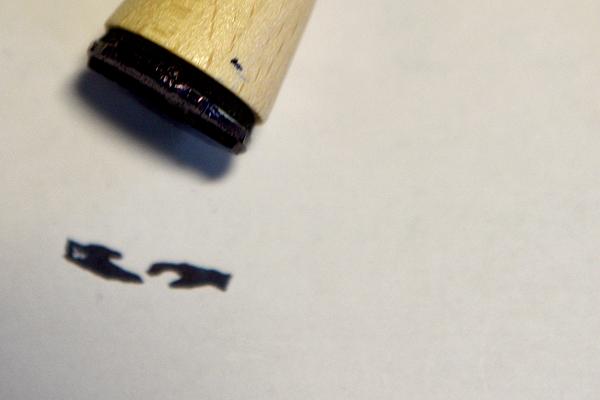