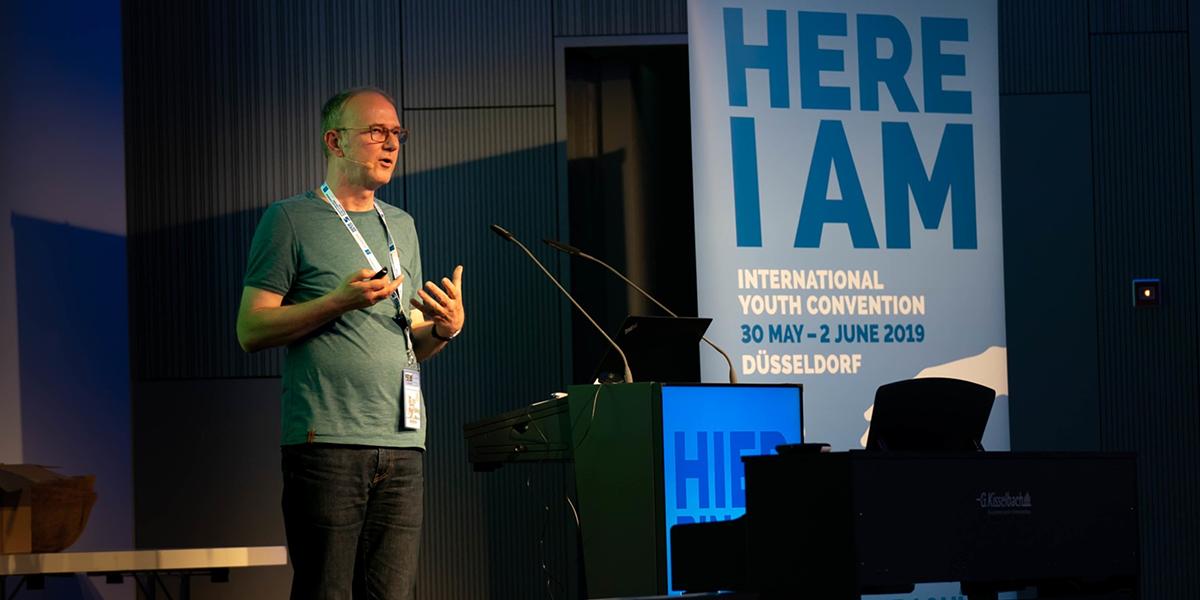 Do you still believe or have you already started thinking?
What atheists criticize about the Church

The speaker Dr. Andreas Fincke is an expert on Christian special communities and was until 2007 Deputy Head of the Protestant Center for World Views. Dr. Fincke confronted the audience with unfamiliar facts and opened a window into the world of atheis, that perhaps was unknown to some.

He embraced tendencies with perhaps dramatic consequences for the future of the Christian churches with a pinch of humor in vivid pictures: He described the small number of organized atheists of 25,000 persons as a "little sect", compared to the about 14 times larger New Apostolic Church"; For the number of daily church escapes in Germany, he found the vivid picture of an Intericty Express which 850 people on it. He pointed to the fact that only the few passengers in the dining car continue to occupy themselves with spirituality by moving into other religious currents. The rest of the passengers are lost and can no longer be reached by the church.

Do not give up hope

Fundamental atheism resonates with many today as little as Christian faith. However, offers such as those of the Humanistic Alliance, which replace religious rites and customs with profane ceremonies, are well received, from replacement baptism to the funerary.

Children's books such as "Susi Smartypants" by Michael Schmidt-Salomon, who propagate an atheistic worldview, or church-critical caricatures by the well-known illustrator Janosch, are a contrast to religiously motivated literature. In addition, the Giordano Bruno Foundation advertises in media-effective actions to give up everything religious. Nevertheless, not everything is lost for Finke. While it is two minutes to midnight, a conscious approach to faith and religion offers opportunities for the future.

Following the lecture, Apostle Volker Kühnle introduced the numerous questions from the audience. 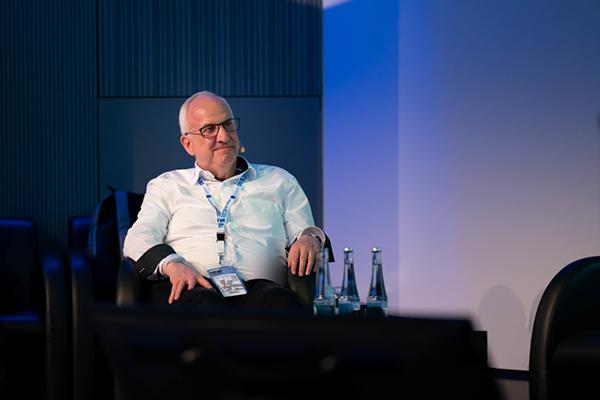 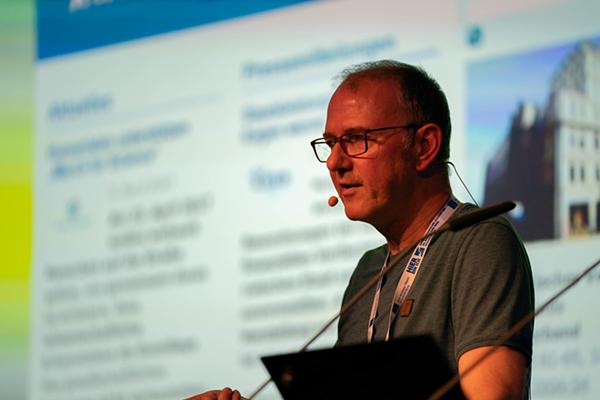 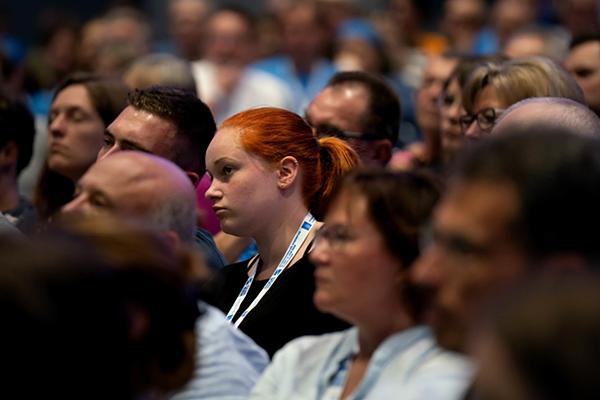