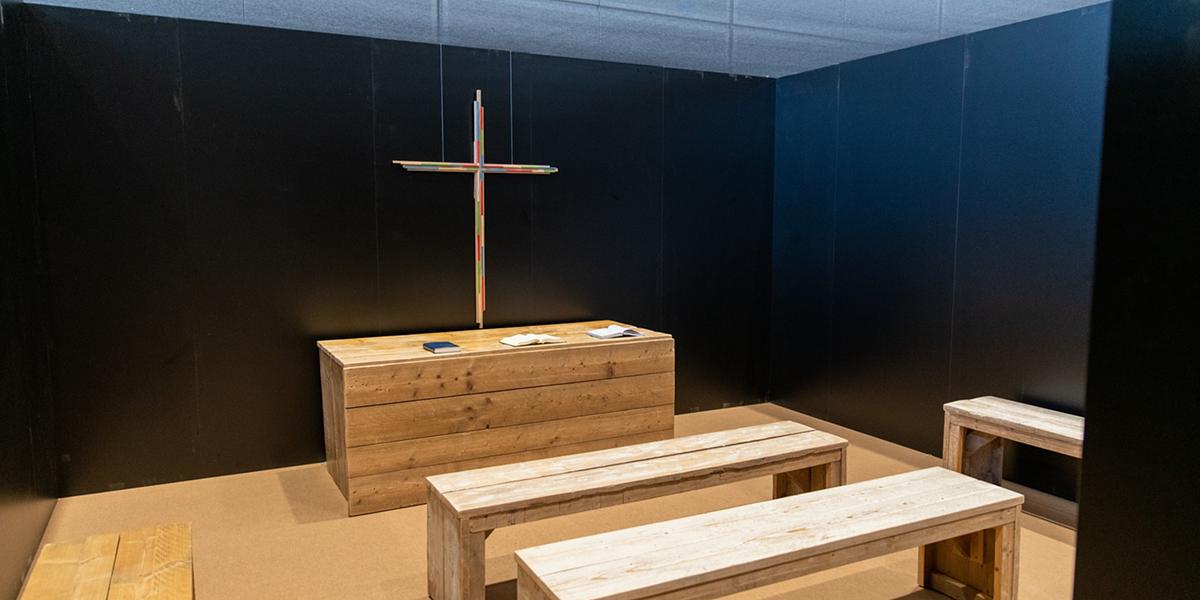 When thousands pray for you:
The chapel "Time to rest with God" and the Wailing Wall

Sometimes you cannot make it on your own, no matter how much you pray. Then, one needs the support of his sisters and brothers. At the IYC there was a place for this: the chapel and the Wailing Wall in a corner of Hall 6.

At the Wailing Wall in Jerusalem, believers write their wishes, petitions and thanks on small pieces of paper and put them in hopes of being heard in the crevices of the wall. At the IYC, this idea was adapted: In Hall 6, young people had built a wall to which youth convention participants could pin their wishes, worries and requests. Whoever passed by was called to put the petitions in his prayer. Thus, according to the idea, a prayer chain will be set in motion. Because suddenly, thousands of young people from all over the world pray for your very special request.

There was enough to pray for. The wall was full of slips on Sunday, and many were assigned replies with announcements and prayer assurances. "Help me in dealing with my mother's dementia", "Pray for my friend who is fighting cancer" or even everyday things like "I want a strong gaming PC" - during the course of the four IYC-days teens pinned these and other requests and wishes to the wall. A small chapel next to the wall served as a resting and retreat area. There, whoever wanted, could quietly step into prayer on the spot. The implications will surely be felt long after the IYC. 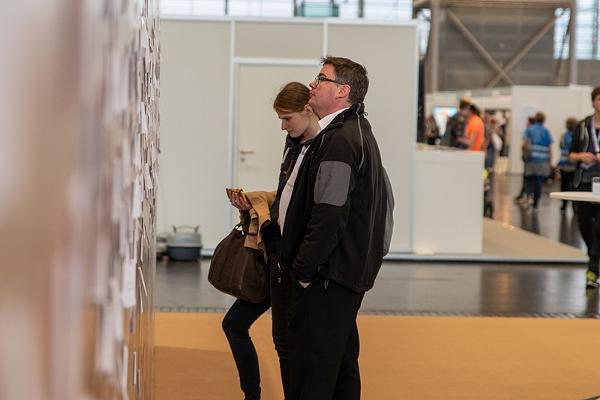 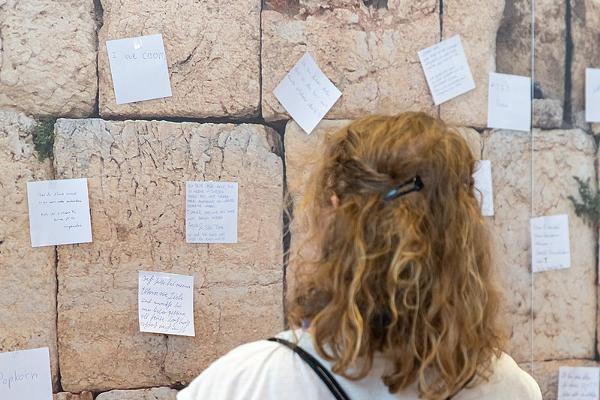